We are truly blessed to have such a beautiful soul, making future music for us. One Love Joyce ! Thanx
FUKU TRYB 3000
Right on the moment Joyce, love this mix too!
Eddie Gordon
Her voice instantly makes me happy! 🥰😊😘🤩
Laylaw 150
Joyce you look fab!!! As I listen to the lyrics of "Everybody's Going Through Something" I can only think of all the people in the world today who is going through something - so relevant for the times. Thanks for this great song.
deejay edaug
I'm Tricia Robinson Joyce Sims knocked this track out on its heels it's so inspiring as a producer myself the production is tight.
Tricia RobinsonPublisher Editor-In-chief SuperFoxy365
Bon groove👍
laurent lorenz
Previous
Next
Facebook Twitter Youtube Singer and, Songwriter Joyce Sims had her first hit single in 1987 with “(You are my) All and All”. She topped the R&B and Dance charts in the U. S., and the pop charts internationally.

In the UK Joyce debut album “Come Into My Life” was certified gold. In the U.S. the album charted Billboard R&B top 10.

Joyce Sims music has been recorded and sampled by such diverse musical icons as jazz vocalist Randy Crawford, sampled by R&B singer Angie Stone, rapper Snoop Dogg, and featured in the film “Species.”

“Come Into My Life”, and “All and All” have become club classics, and can still frequently be heard playing in the clubs and on mainstream radio.

Joyce, continually touring and recording returned to the charts in 2006 with the single “What The World Needs Now Is Love”, the lead single from her CD “A New Beginning”.

The single debut at #19 and climbed into the top 10 on the Billboard Club play chart. A gifted singer and songwriter Joyce, a trained pianist, writes all her songs.

Joyce says she loves writing at the piano. “Joyce always had a little “Edge” to her work, and a unique tonal progression, which became her signature sound.” (About.com)

Joyce Sims performances has taken her all over the world including Germany, United Kingdom, Netherlands and Switzerland.

With a strong presence in the U.S., and Overseas, “I’m excited about my music and what the future has to bring.” Joyce said.

In May 2012, Joyce released the EP “Running Back To You/Back In Love”, in the UK. The EP was well received at club and radio and peaked at #18 on the UK Upfront Top 40.

Joyce is currently promoting her latest single “All I Want Is You” . The single went straight to the top of the Kings Of Spins DJ charts.

Lewis Dene, USA East Coast manager said: ”There’s something about “All I Want Is You” that I find totally refreshing, original and really addictive! Yes it’s not a typical “daytime” record of the clichéd hands-in–the–air EDM variety, but so what.

There’s only so many cookie cutter type records a DJ can play in one hour and sometimes they want something with a little more depth, warmth and longevity.” Joyce Sims Running Back To You Ad CDRom 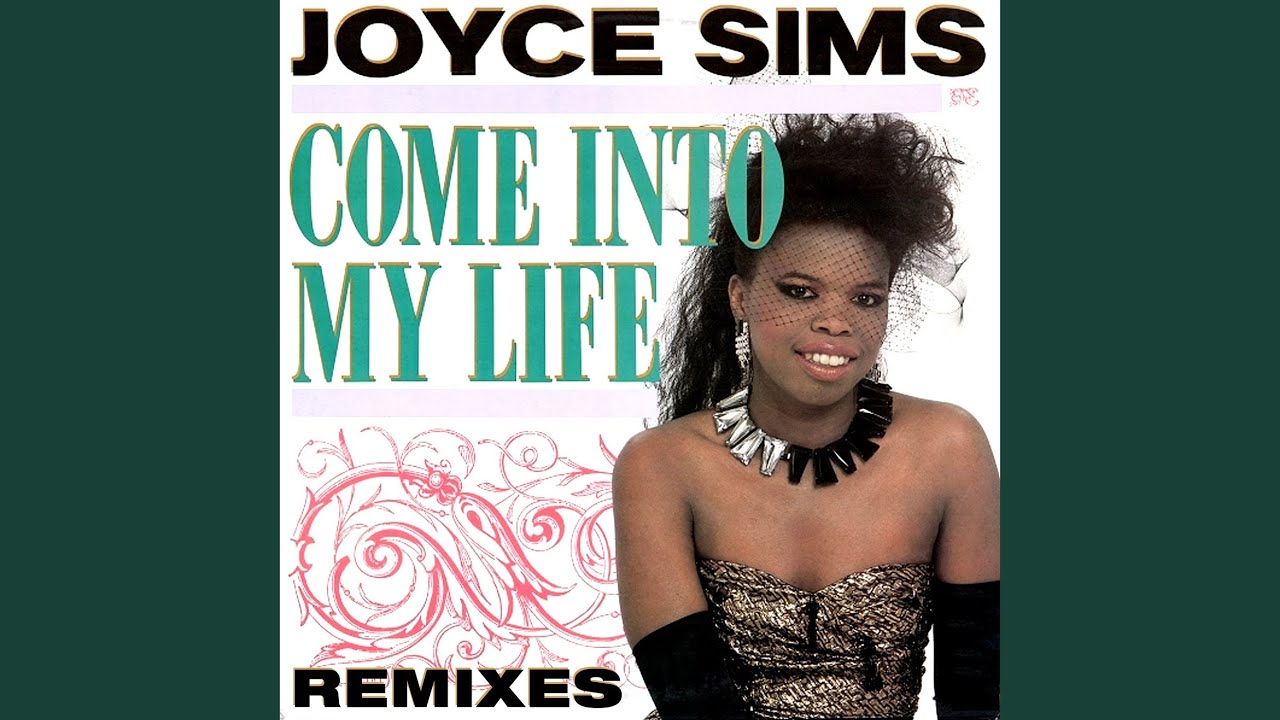 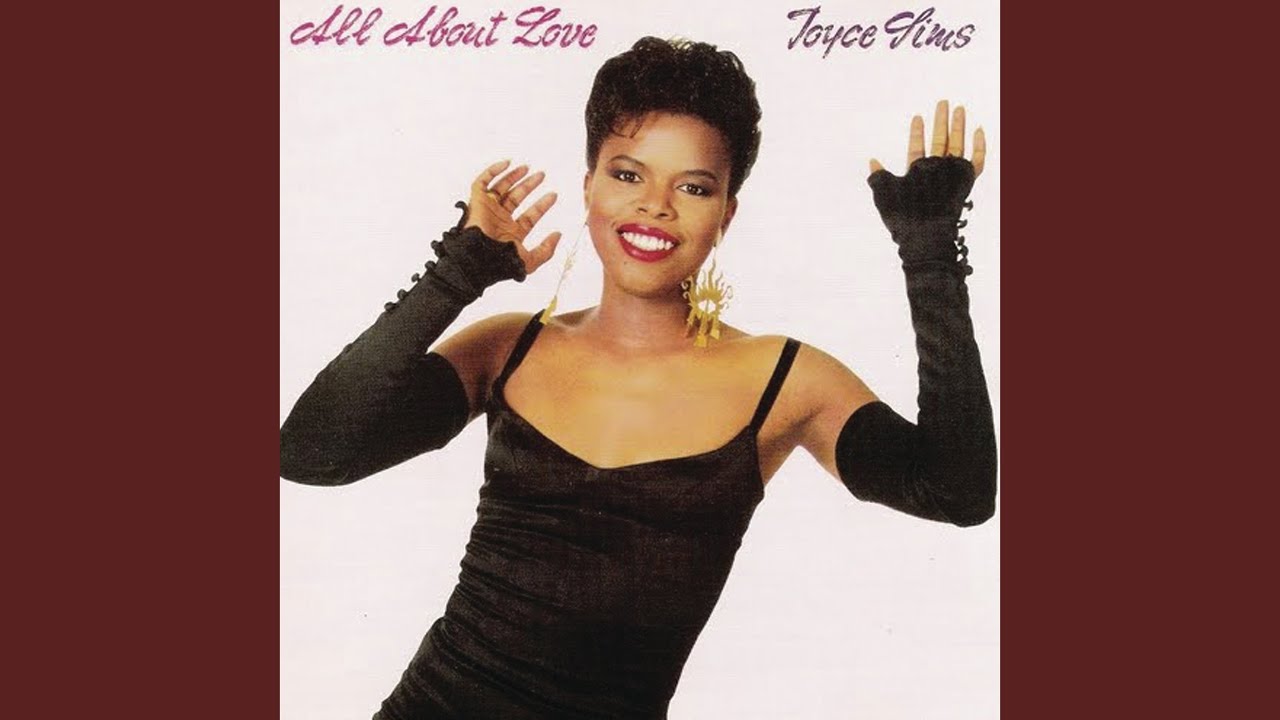 Looking for a Love Joyce Sims - Everybody's Going Through Something